In recent decades, climate change has become one of the most pressing subjects of concern for international, national and local communities. The overwhelming scientific consensus is that increasing global temperatures and abrupt climatic changes pose both immediate and long-term dangers to our physical and ecological environments and to the well-being of our citizens. Evidence points to heavy fuel consumption, urban sprawl, land use changes and deforestation as primary factors causing environmental anomalies, such as heat waves, storms, drought, increased precipitation, floods and other forms of extreme weather. The UN reports that billions of people across the world are affected by these manifestations of climate change.

Cities are of particular concern, as increasing rates of urbanization worldwide prompt an ever-growing demand for energy in highly concentrated urban areas. According to a UN Habitat report, cities cover 2 percent of the earth’s surface — yet, as hubs of social and economic activity, they consume about 78 percent of the world’s energy. And cities produce, on average, more than 60 percent of the CO2 emissions and greenhouse gases that give rise to global warming and climate change.

Clearly, however, the impact of climate change affects urban and rural dwellers alike — as Saudi Arabia has been experiencing for at least the last decade. With dry climatic conditions, its ecosystems are sensitive, water resources are limited and agricultural fields are vulnerable to environmental transitions. The 2007 Intergovernmental Panel on Climate Change report showed that climate change has caused worldwide changes in precipitation levels, and that these have manifested in Saudi Arabia as increased levels of rainfall. In our major cities, this increased rainfall, coupled with the presence of unplanned settlements, has led to increased hazards such as flash flooding.

It is possible to counter climate change, however; beyond creating scientific consensus on the fact and extent of climate change, science and policy experts have developed approaches for resisting it. These fall into two primary camps: mitigation, which seeks to slow the rate of climate change through reductions of greenhouse gases; and adaptation, which seeks to create advance preparations for coping with the effects of climate change. Both types of effort are needed — and both face the challenges that come with asking people to make significant lifestyle changes and even to reconsider their relationship to their physical environment.

Saudi Arabia’s government has recognized these challenges, and has been addressing them through comprehensive programs and institutional arrangements at the national level. In fact, the Kingdom’s recently launched national vision 2030, which significantly cuts back conventional reliance on oil, can potentially move Saudi Arabia toward creating a less oil-centered, more environmentally-focused economy. The Kingdom also aims to lower annual carbon emissions up to 130 million tons by 2030 by investing in clean energy projects, including solar energy masses.

These national- and international-level efforts are crucial to any comprehensive effort to address climate change. There is another level of government, however, that is as critical, or perhaps even more critical to this effort: local government. According to some UNDP (United Nations Development Programme) estimates, almost 70 percent of climate change mitigation measures and 90 percent of adaptation measures are undertaken by local governments.

This statistic may seem surprising in the context of international climate change debates and discussions, in which the participants are primarily representatives of national governments. It makes sense, however, when we consider that among usual functions of local governments are responsibilities such as defining and designing urban environments, conducting transportation and land use planning, creating and maintaining infrastructure, regulatory oversight and enforcement and service delivery.  All of these functions place local governments squarely on the front lines of any effort to counter climate change.

Similar institutional mechanisms have been developed in Finland to support cities and regions that are implementing locally tailored climate programs. The environmental centers at regional levels build and maintain region-wide environmental databases. These centers broadly consider how to include environmental considerations in urban planning processes, while also overseeing land use planning, building codes and zoning regulations. The regional environmental centers are also responsible for educational awareness.

Saudi Arabia can look to these and other nations as models for how to promote the involvement of local governments in combating climate change. In general, local government functions in Saudi Arabia fall into two major domains. Municipalities, development authorities and ministerial branches share urban development functions, including spatial development, planning implementation and delivery of service. The regional, municipal and local councils are entrusted with making policy recommendations and reviewing the plans and budgets created at the local levels.

These divisions of authority and responsibility create opportunities for government bodies at all of these levels to increase their involvement in countering climate change. The example of other countries suggests that, to start with, the urban environment and climate change must be viewed in terms of their impact upon each other. This perspective would mean that urban planning practices would be more integrated and inclusive of potential environmental implications, such as for land use planning, transportation designs, waste and water management, green development, public health and placement of services. There is also a clear opportunity for local government to be involved in increasing public awareness of climate change and of local mitigation and adaptation efforts, and in helping communities to adopt energy-efficient lifestyles and reduce carbon emissions at the household level.

Another lesson to be drawn from the example of the three countries cited above is that fostering local efforts does not mean transferring the onus of countering climate change from the national level to local levels. In fact, national-level policy is critical in promoting and supporting the work of local governments. Among the effective tools used by national governments to promote local efforts are:

Municipal Competition: Adding a sense of competition among the municipalities can be an effective catalyst for climate change action. Financial rewards by central and regional governments can be incentivized at the municipal level to encourage local efforts.

Adequate Institutional Capacity: Many local governmental institutions are under-resourced, keeping them from realizing their potential in the fight against climate change. National governments can create new avenues of support for these institutions to ensure their technical and financial capacity to undertake climate change efforts.

Institutional Arrangements: One of the challenges in addressing climate change at the local level will be translation and communication — in both directions. The national government must ensure that environmental monitoring is consistent across the country and that local actions are aligned to national priorities. At the same time, lessons learned and successful models created by localities need to be translated to the national level and disseminated where they can support other regional and local efforts. Institutional channels for ensuring this bi-directional communication among local, regional and national governments would be necessary to maximize the effectiveness of local initiatives.

Intergovernmental Support: Without achieving full cooperation and support among central, regional, municipal governments and citizens’ groups, collective efforts for climate action cannot be achieved. It would be the role of the national government to set the stage and the tone for collaboration among all tiers of government. 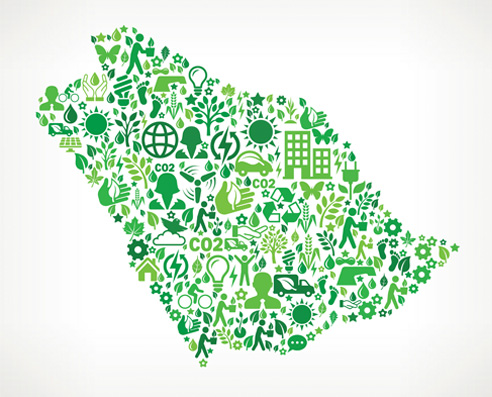 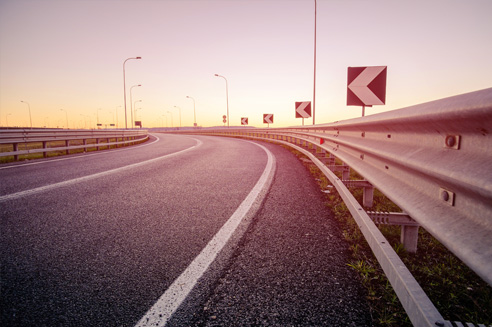 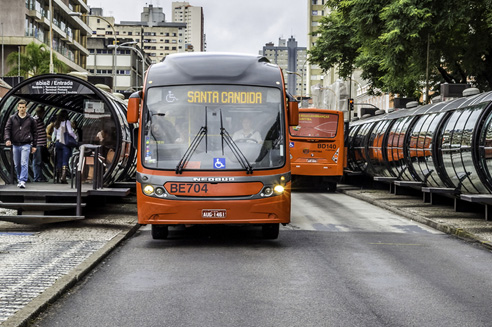