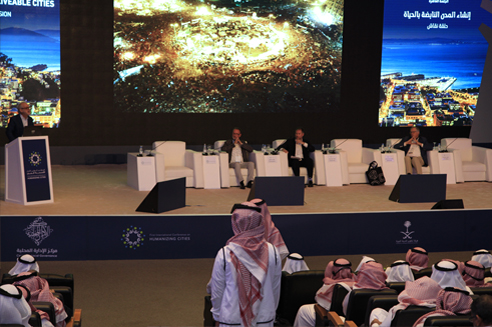 Humanizing cities is one of the concepts that seek to improve a city’s living conditions for its citizens. It seems nowadays that levels of humanity in city spaces and activities have greatly declined. Cities have been focusing more on creating spaces for vehicle accommodation rather than providing citizens with spaces that encourage social participation and engagement. Neglecting the human factor in city planning is obvious in the lack of public spaces where citizens can enjoy the city. This is also apparent in the lack of pedestrian-friendly streets and sidewalks, as well as building design. City planning and development that is focused more on vehicles over the human need has led to high pollution rates and resulted in cities that are not people-friendly.

The first international conference for humanizing cities was held in Madinah under the patronage of his royal highness, Prince Faisal Bin Salman Bin Abdulaziz, Prince of Madinah and chair of its development authority, in an effort to have a multi-dimensional development plan that aims to humanize cities. The conference ran from May 7-10, 2018 and took place at the campus of Taiba University in Madinah. The conference was organized by the Madinah Development Authority, in collaboration with King Salman Center for Local Governance.

The conference was attended by local and global officials, top local and global experts, as well as some regional and global city development organizations. The conference was kicked off by deputy prince of Madinah, his royal highness, Prince Saud Bin Khalid Al Faisal. The conference aimed to discuss the dimensions of humanizing cities, the challenges that city planners and local administrations face in that regard, and how to promote concepts of developing more people-friendly cities. Speakers also shared examples of global best practices in humanizing cities and have agreed that this international conference is an excellent launching pad to develop more humanized cities around the world. The conference also had a segment of audience participation and a Q&A session with the panel of experts.

You can learn more about the conference and watch all the panel discussion videos on the following link:
https://human-cities.com/en/ 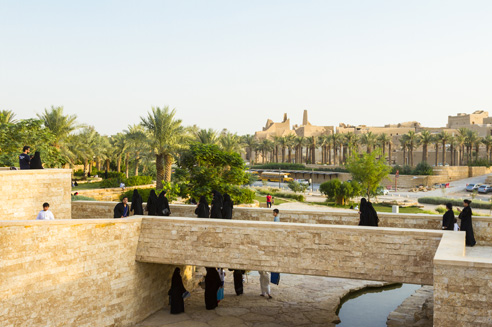 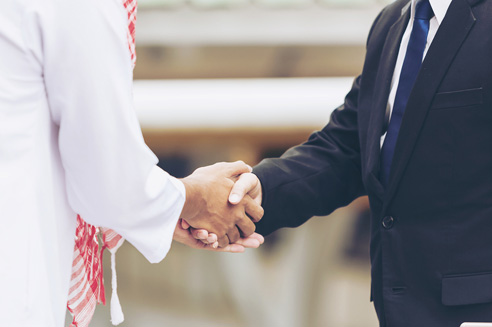 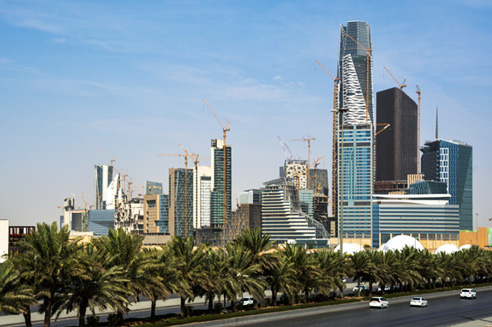